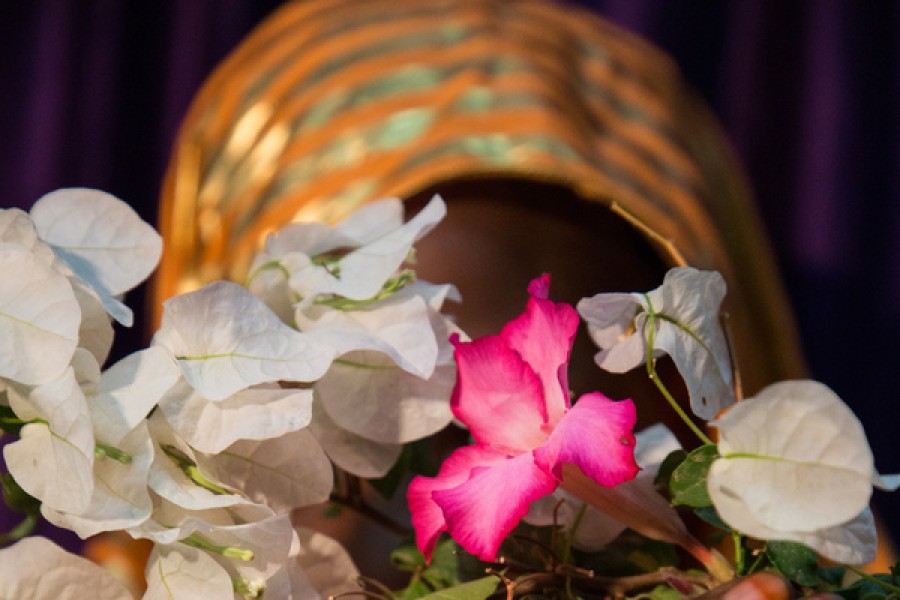 The cross-regional seminar on the reintegration of victims of trafficking was organized under the framework of the EU-IOM Knowledge Management Hub (KMH), funded by the European Union, in collaboration with the IOM’s Cooperation on Migration and Partnerships to Achieve Sustainable Solutions (COMPASS) programme, funded by the Dutch Ministry of Foreign Affairs.

This seminar took place on Thursday, 17 November 2022 from 11am to 1pm CET. It was public and delivered online on Zoom. To allow broader participation of stakeholders from different geographical regions, simultaneous translation was available in English, French and Arabic.

The seminar had a duration of 2 hours and included interventions from invited speakers and a dedicated Q&A session between participants and the panel members.

This cross-regional seminar aimed to discuss the challenges emerging from the topic of the sustainable reintegration of VoTs, presented findings from latest research, including a new monitoring toolkit on the sustainable reintegration of trafficking survivors and offered a space for discussion among practitioners and policymakers working in this field.

The seminar brought together representatives of governments, EU institutions, academia and IOM, who took stock of practices and reviewed challenges and opportunities emerging from the existing initiatives.

The seminar was structured around three main sessions:

Trafficking in persons (TiP) is a persistent, crime that targets people of all genders and ages, present essentially worldwide, whether countries are places of origin, transit, destination, or a mix of all three. While reported caseloads of victims of trafficking (VoTs) have generally increased as a result of strengthened profiling, identification, prosecution and case management processes, the exact prevalence of TiP remains difficult to estimate. The mostly hidden nature of the crime means the vast majority of cases of trafficking go unreported.

The gender profile of victims has changed over time. Women still make up the largest share of identified victims (around 65 per cent in total, with 46 per cent women and 19 per cent girls), yet men are also victims of trafficking (20 per cent men and 15 per cent boys), especially for forced labour, in which they constitute nearly 60 per cent of detected Victims.[1] Victims’ gender and age vary among regions; according to Counter Trafficking Data Collaborative (CTDC) dataset more children than adults are detected in sub-Saharan Africa (against 19 per cent globally), while adult women make the greatest share of identified victims in Europe, North America and Asia, and adult male victims are more frequently detected in North Africa and the Middle East. CTDC reports most trafficking victims (71 per cent) are detected abroad, of which most cases (78 per cent) are intraregional across the larger UN regions. [2]

Then VoTs return to their countries of origin, they often face a variety of challenges pertaining to their economic, social and psychosocial reintegration. Not only do they have to recover from the exploitation and rebuild their lives, but they are often also exposed to risks of re-trafficking in their communities of return.

The KMH was established in September 2017 in the framework of the Pilot Action on Voluntary Return and Sustainable, Community-Based Reintegration funded by the European Union (EU) to strengthen learning across return and reintegration programmes, and support the harmonization of approaches, processes and tools under the EU-IOM Actions in support of migrant protection and sustainable reintegration and beyond.

COMPASS, established in 2021, is a global initiative, in partnership with 14 countries, designed to protect people on the move, combat trafficking in persons and smuggling of migrants, and support dignified return while promoting sustainable reintegration. The initiative is centred on a whole-of-society approach which, in addition to assisting individuals, it works across all levels – households, communities, and structural level. In addition to global activities, COMPASS specifically focuses on the following partner countries: Afghanistan, Algeria, Chad, Egypt, Ethiopia, Iraq, Lebanon, Libya, Mali, Morocco, Niger, Nigeria, Sudan and Tunisia.

As part of the KMH’s component on knowledge management tools, a total of five cross-regional knowledge sharing workshops have been organized. Following the first workshop on sustainable reintegration co-organized with the AU and EU in November 2018, the KMH organized the second cross-regional seminar on the return and reintegration of children and their families in March 2021, the third one on the interlinkage between sustainable development and reintegration in December 2021, and the fourth one on lessons learned from the EU-IOM Actions in May 2022, bringing over the years more than 700 policy makers and practitioners globally.

Going forward, KMH and COMPASS will work in synergy to disseminate knowledge and contribute to the creation of solid evidence-based on protection related issues.

[2] The UN regions are Asia, the Americas, Africa, Europe, and Oceania. For an interactive route map: https://www.ctdatacollaborative.org/map/segment