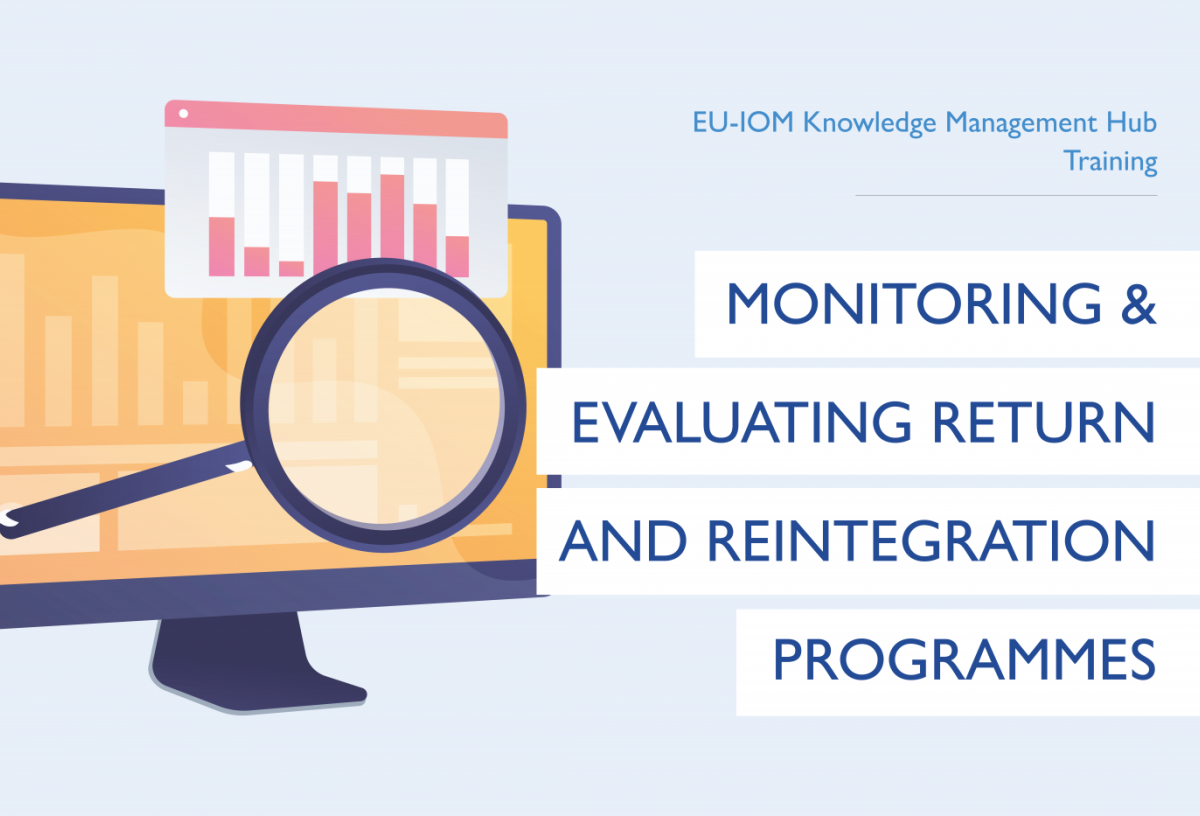 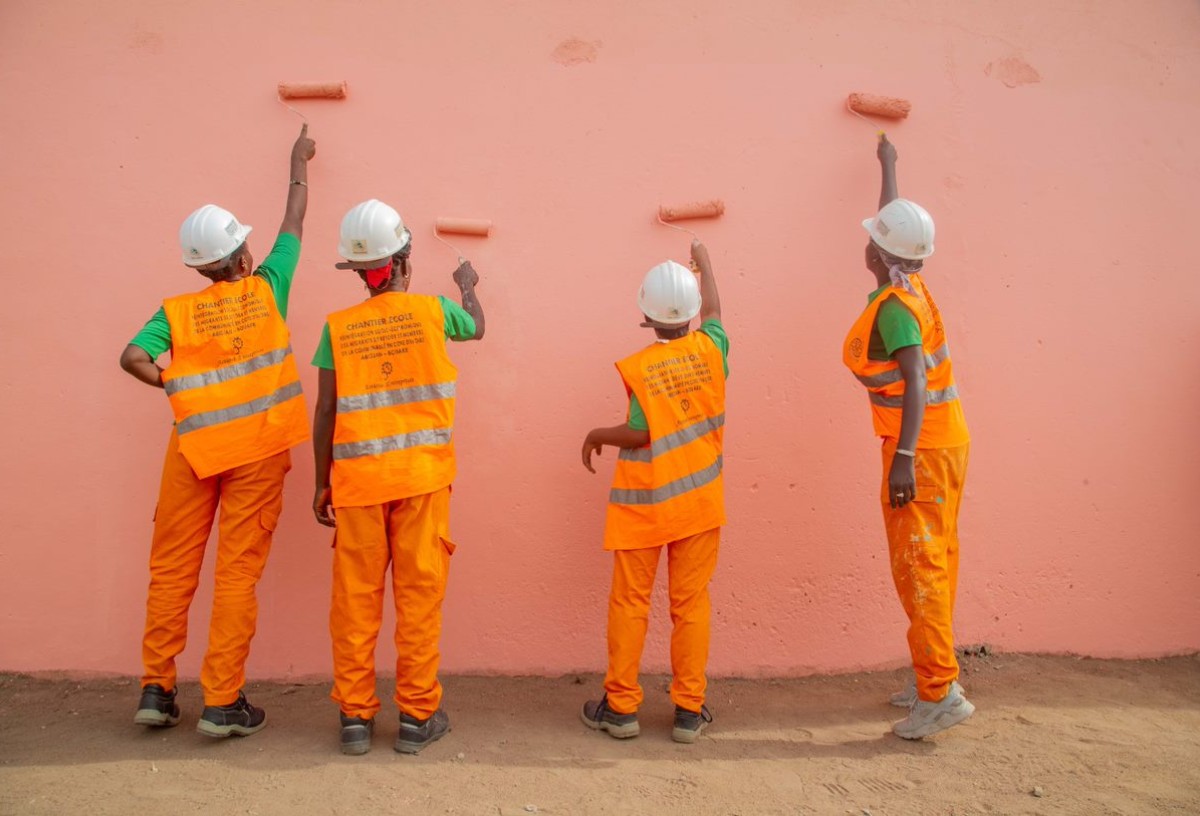 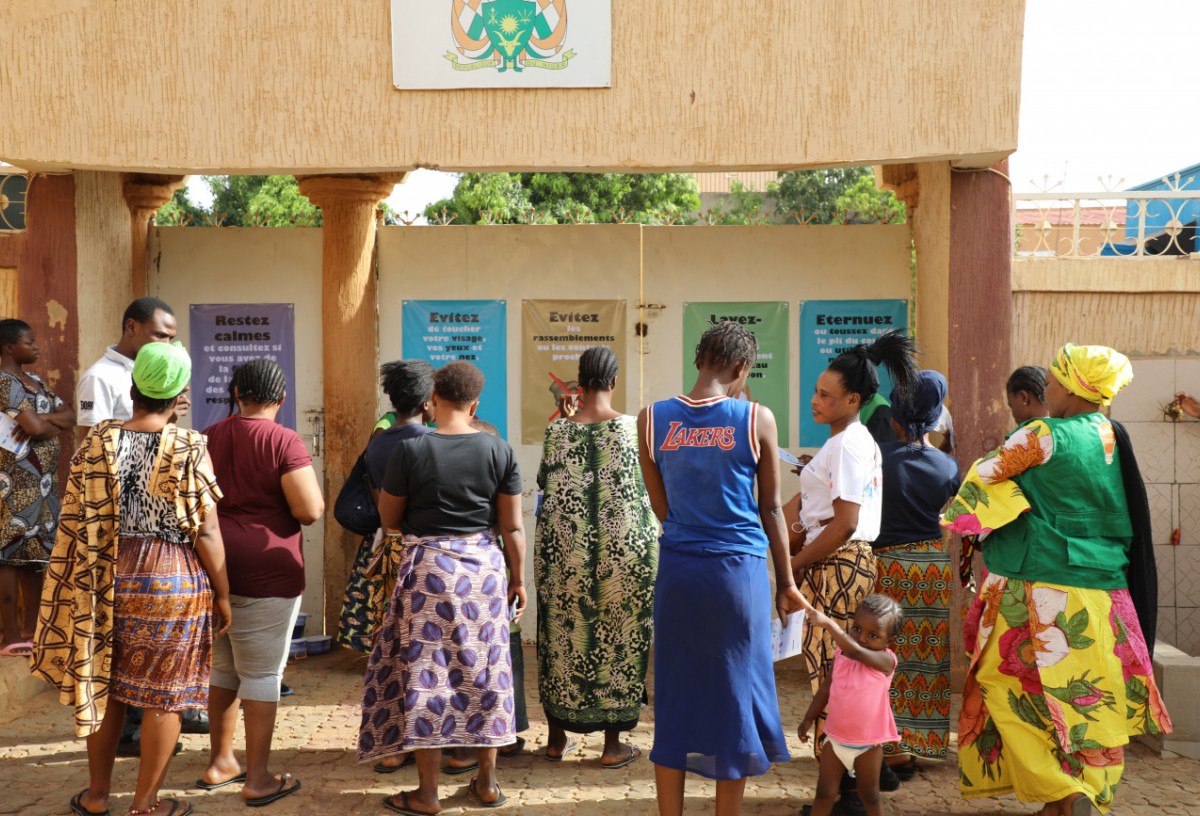 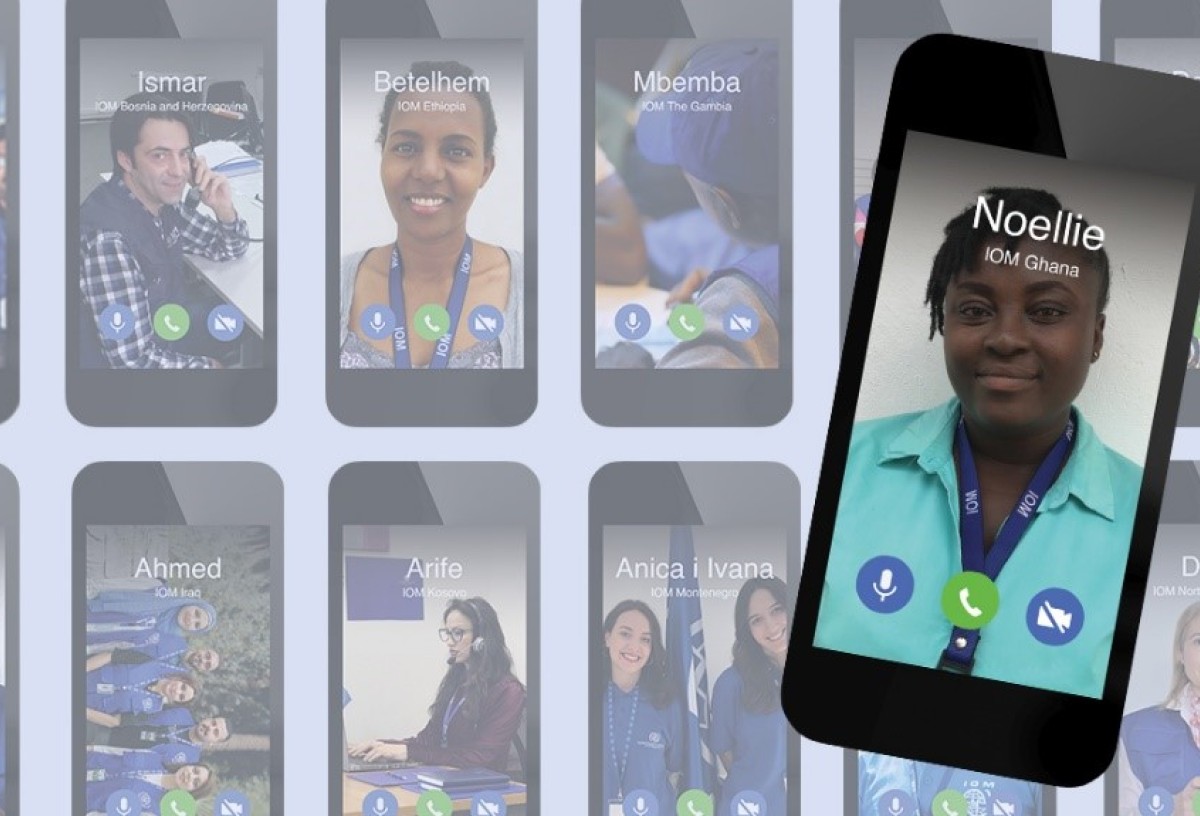 IOM implements a Project to Strengthen Reintegration Support in Brazil 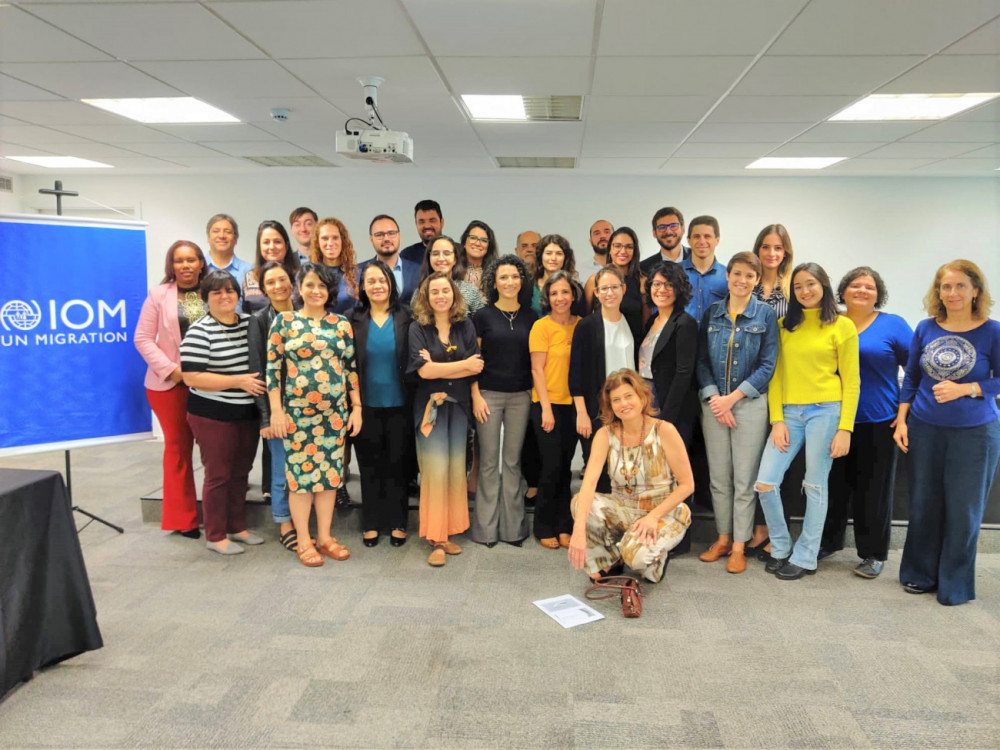 IOM Portugal started in 2019 the implementation of the project Joint Complementary Mechanism for Sustainable Reintegration in Brazil (SURE). The project benefits Brazilian returnees supported by AVRR programs in Portugal, Ireland and Belgium with the overall objective of strengthening the connection between pre-departure counselling and post-arrival support for the returnees.

Between 2016 and 2018, more than two thousand Brazilians returned to the country supported by IOM. In Portugal, Belgium, and Ireland, the three European countries part of the project, Brazil was among the top five countries of origin for returning migrants. They mostly returned to Goiás, Minas Gerais, and São Paulo, the three Brazilian states the project focuses on. In order to meet this demand, IOM established the Referral Network to Support the Reintegration of Brazilian Returnees, which brings together government, private and civil society partners in Brazil.

The project also sets up a referral and coordination mechanism, based on returning migrants’ needs - identified in host countries during the pre-departure counselling phase - as well as the referrals made to Brazilian local actors - providing relevant support programs and identified through a mapping exercise. The mapped initiatives are public and accessible to migrants through the project’s website www.reintegracaobrasil.com.

On October 21-22, IOM organized in São Paulo, a training of trainers (ToT) with public, private and civil society actors regarding return and sustainable reintegration in Brazil. The ToT involved 26 actors from the Brazilian states of Minas Gerais, São Paulo and Goiás and aimed to sensitize them about the reality of returning to Brazil and focused on the main psychosocial needs, challenges and vulnerabilities returning migrants face and strengthen the Referral Network in Support for Reintegration of Returned Brazilians. “The network wants, through the establishment of a referral mechanism, providing a more informed and a more sustainable reintegration for Brazilian migrants from Portugal, Ireland and Belgium”, explains Bárbara Borrego, project coordinator.

The project is funded by the Asylum, Migration and Integration Fund (AMIF) and co-financed by the Portuguese Immigration and Border Service (SEF).