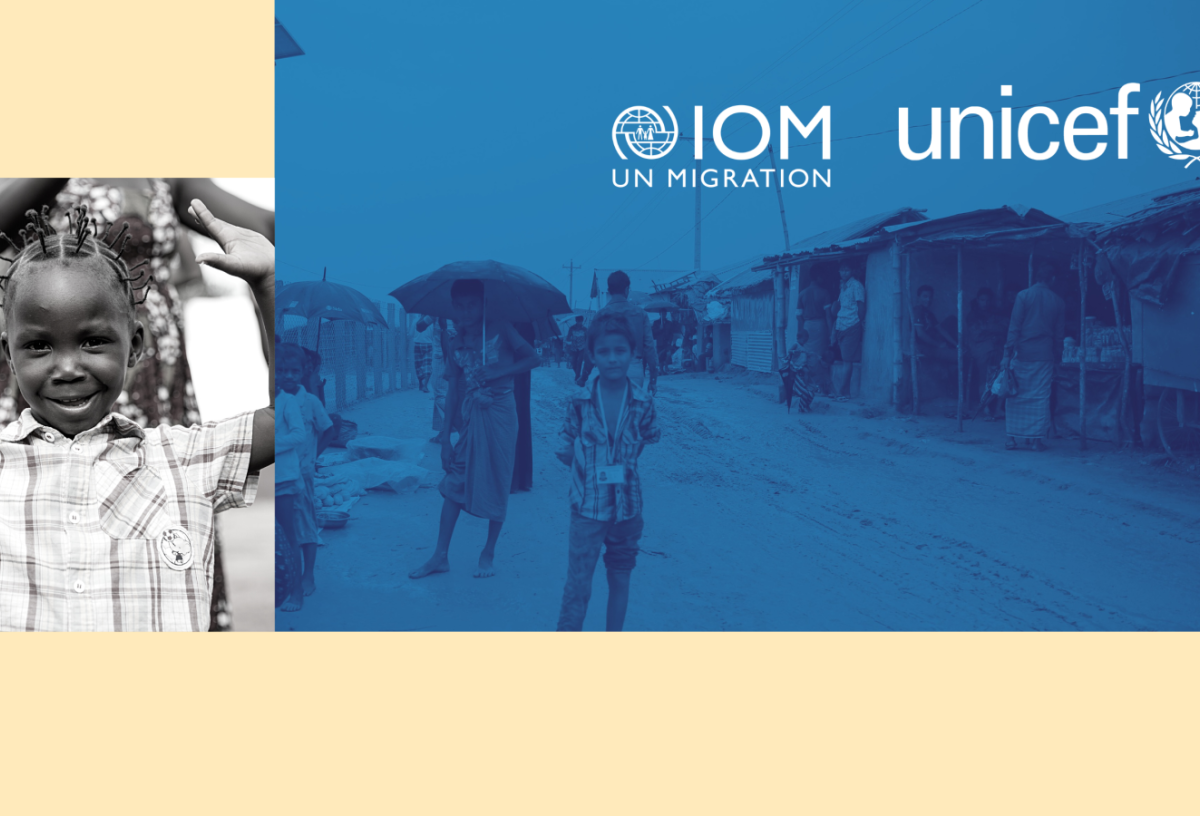 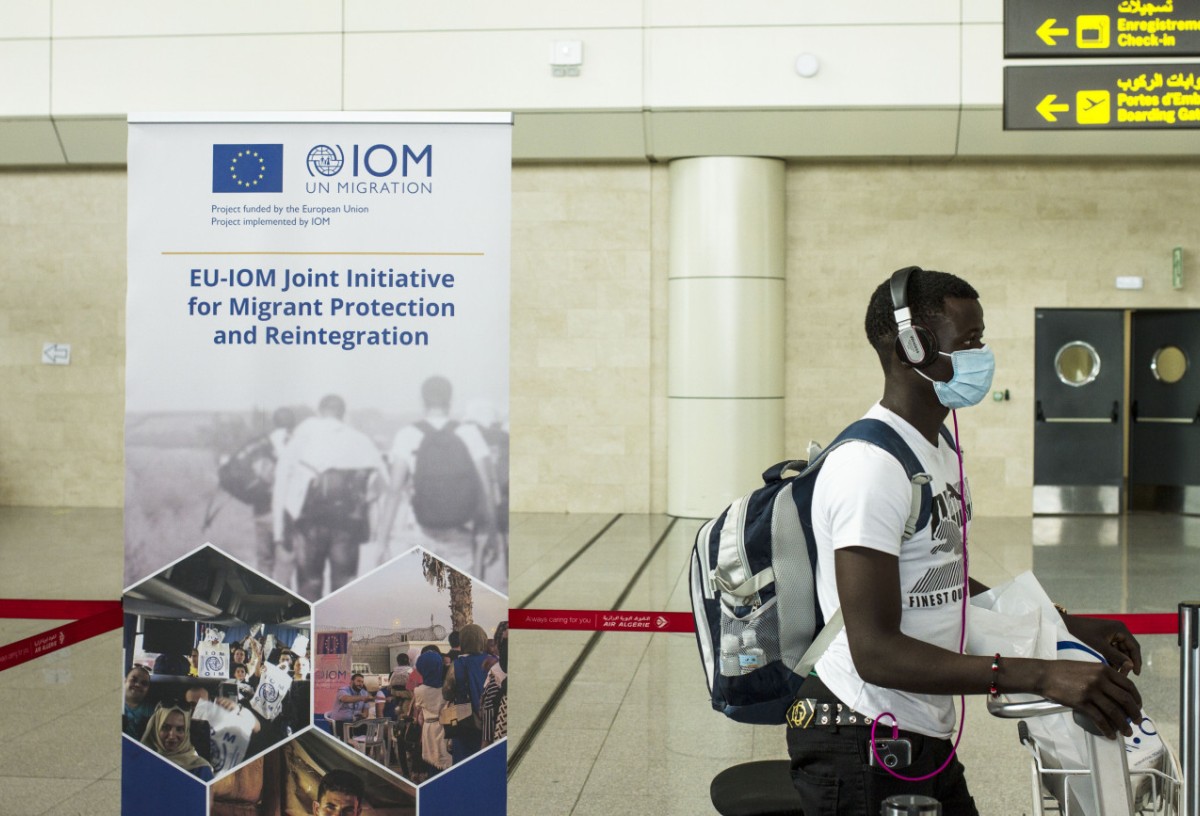 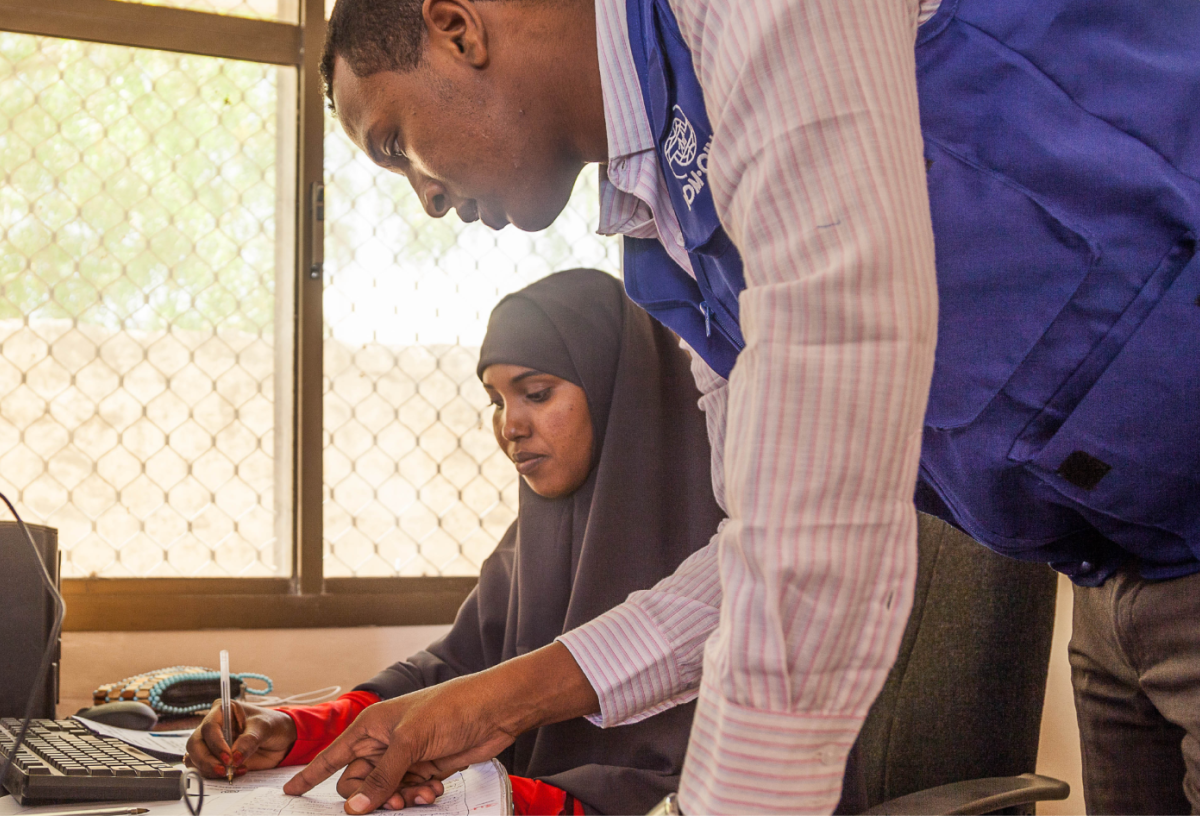 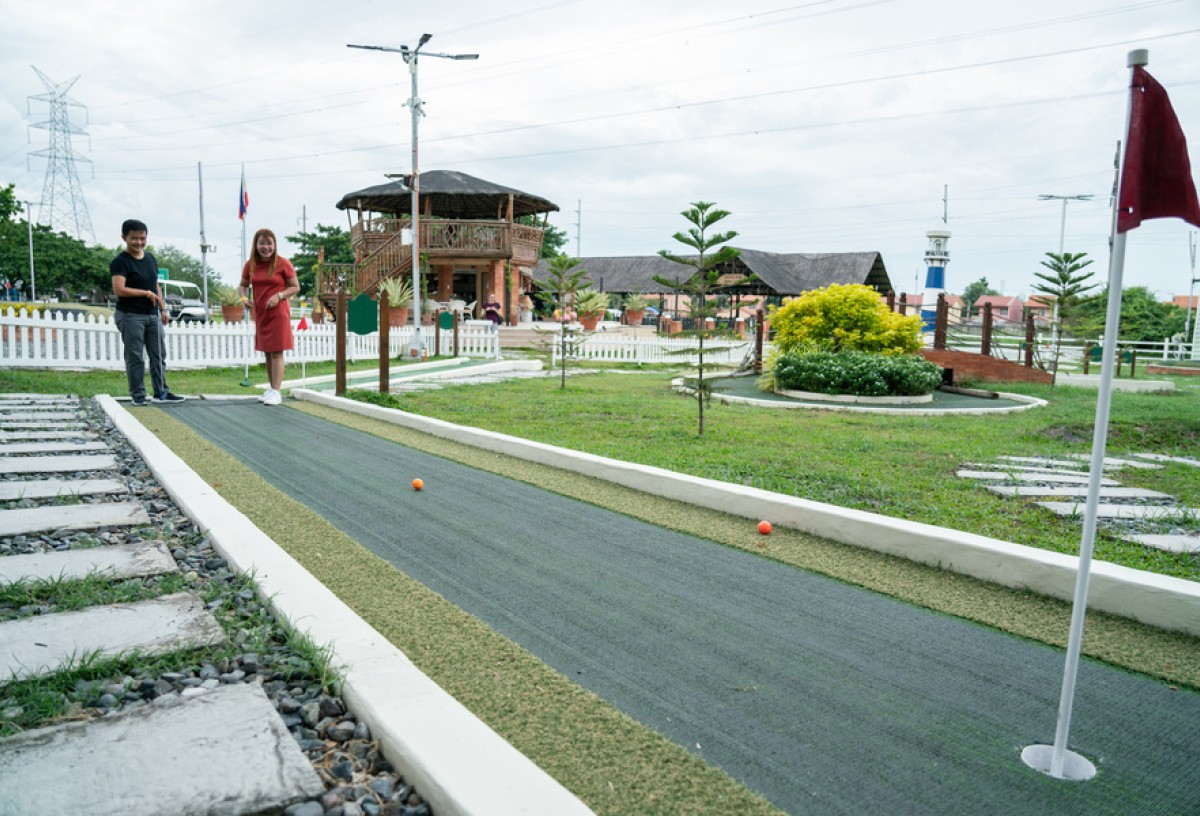 Building evidence and harmonizing approaches on reintegration: lessons from KMH.

Supported by the European Union (EU), the International Organization for Migration (IOM) concluded today a virtual Regional Forum on Safe and Dignified Return and Sustainable Reintegration intended to discuss return and reintegration policies and ways to enhance migration governance in North Africa.

During the two-day event, government representatives from Egypt, Morocco and Tunisia as well as representatives of the EU and IOM experts discussed the link between safe return, sustainable reintegration and sustainable development and ways to strengthen return and reintegration policies in North Africa. To foster cross-regional dialogue on migration, government officials from Côte d’Ivoire and Ethiopia were also present to share their experiences.

“The Kingdom of Morocco, in the framework of implementing its international obligations and in line with the objectives of the National Immigration and Asylum Policy that was adopted in 2013 under royal directives, has been working on developing measures and procedures for a voluntary return programme for migrants who decided to return voluntarily to their countries of origin and accompany them to facilitate their reintegration according to a humanitarian and comprehensive approach. This is in close coordination with the diplomatic missions of their countries in Morocco and with IOM’s support,” stated the Delegation of the Kingdom of Morocco to the forum.

“The implementation of voluntary return and reintegration assistance programmes requires the participation of different actors, including migrants, civil society and local governments. Return and reintegration can contribute to local, national and regional development in the return countries. This is an example of South-South cooperation,” highlighted the Delegation of the Kingdom of Morocco to the forum.

The new IOM policy on the full spectrum of return, readmission and reintegration as well as case studies on strengthening reintegration mechanisms in Côte d’Ivoire, Ethiopia and in North Africa were also presented and discussed.

The event was organized in the framework of the EU-IOM Joint Initiative for Migrant Protection and Reintegration in North Africa and as part of the EU-IOM Knowledge Management Hub’s capacity-building activities.

Launched in December 2016 with support from the EU Emergency Trust Fund for Africa (EUTF), the EU-IOM Joint Initiative for Migrant Protection and Reintegration brings together 26 African countries of the Sahel and Lake Chad region, the Horn of Africa, and North Africa, the EU and IOM around the shared goal of ensuring that migration is safer, more informed and better governed for both migrants and their communities.

In North Africa, the EU has committed over € 75 million to the programme to support the voluntary return of migrants stranded in North Africa to their country of origin as well as the reintegration of returnees in Algeria, Egypt, Morocco, and Tunisia to achieve sustainable reintegration in their communities. Under the programme, returnees receive economic, social, and psychosocial support based on their needs.

The EU-IOM Knowledge Management Hub has been established in 2017 under the Pilot Action on Voluntary Return and Sustainable, Community-Based Reintegration funded by the European Union. It aims at assisting the implementation of the EU-IOM Actions in support of migrant protection and reintegration by ensuring coherent voluntary return and reintegration approaches, including through capacity-building activities and cross-regional experience sharing workshops; harmonising monitoring and evaluation activities; setting up knowledge management tools; and producing knowledge products. As part of this, it is rolling-out a reintegration training programme, based on the Reintegration Handbook.